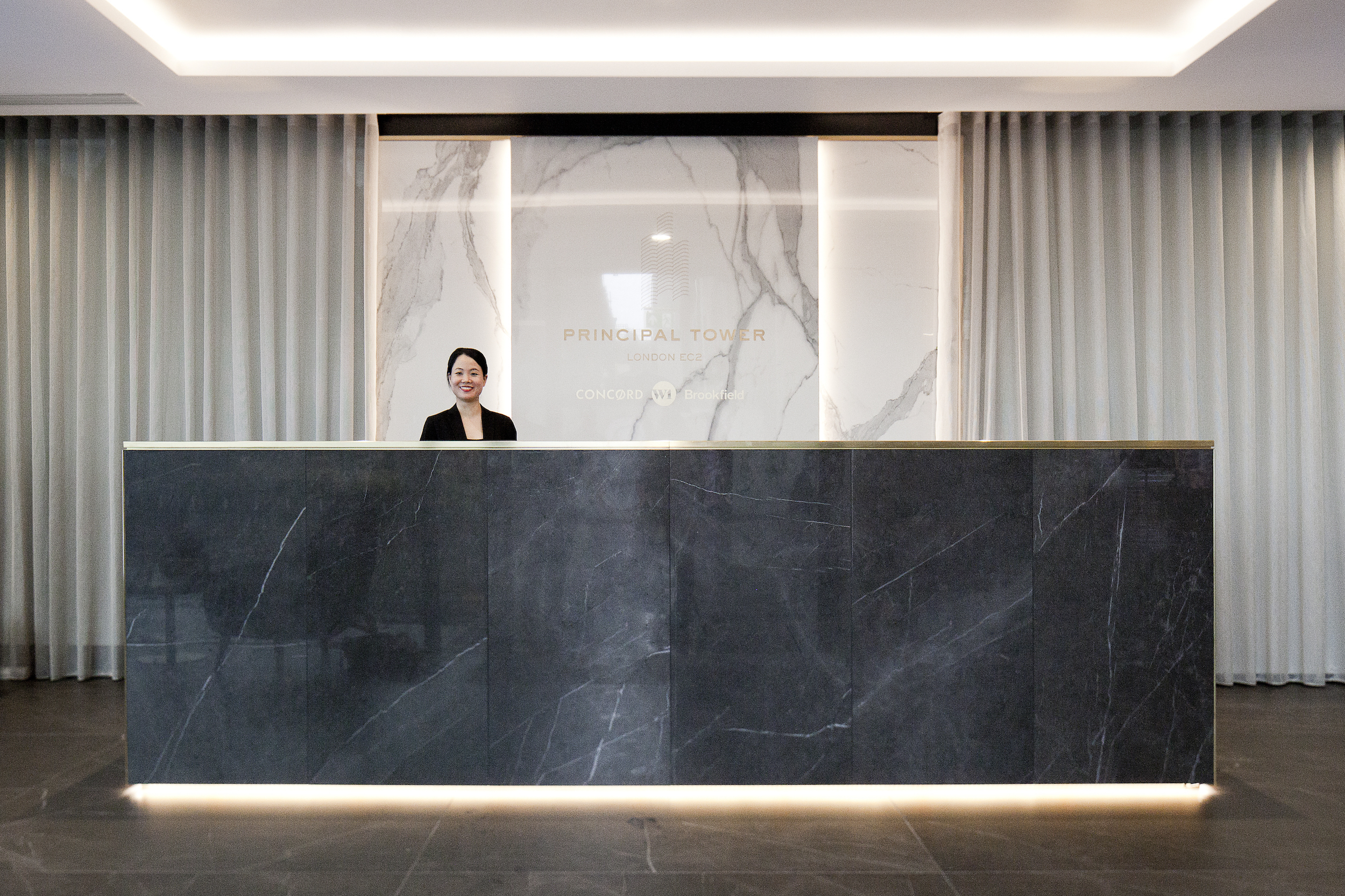 LET THERE BE LIGHT

Principal Tower, the first fully residential building in London designed by the world acclaimed architecture firm Foster + Partners, will be completing in 2019. The bronze, softly curved, 50-storey collection of apartments and duplex penthouses will offer spectacular views of London. 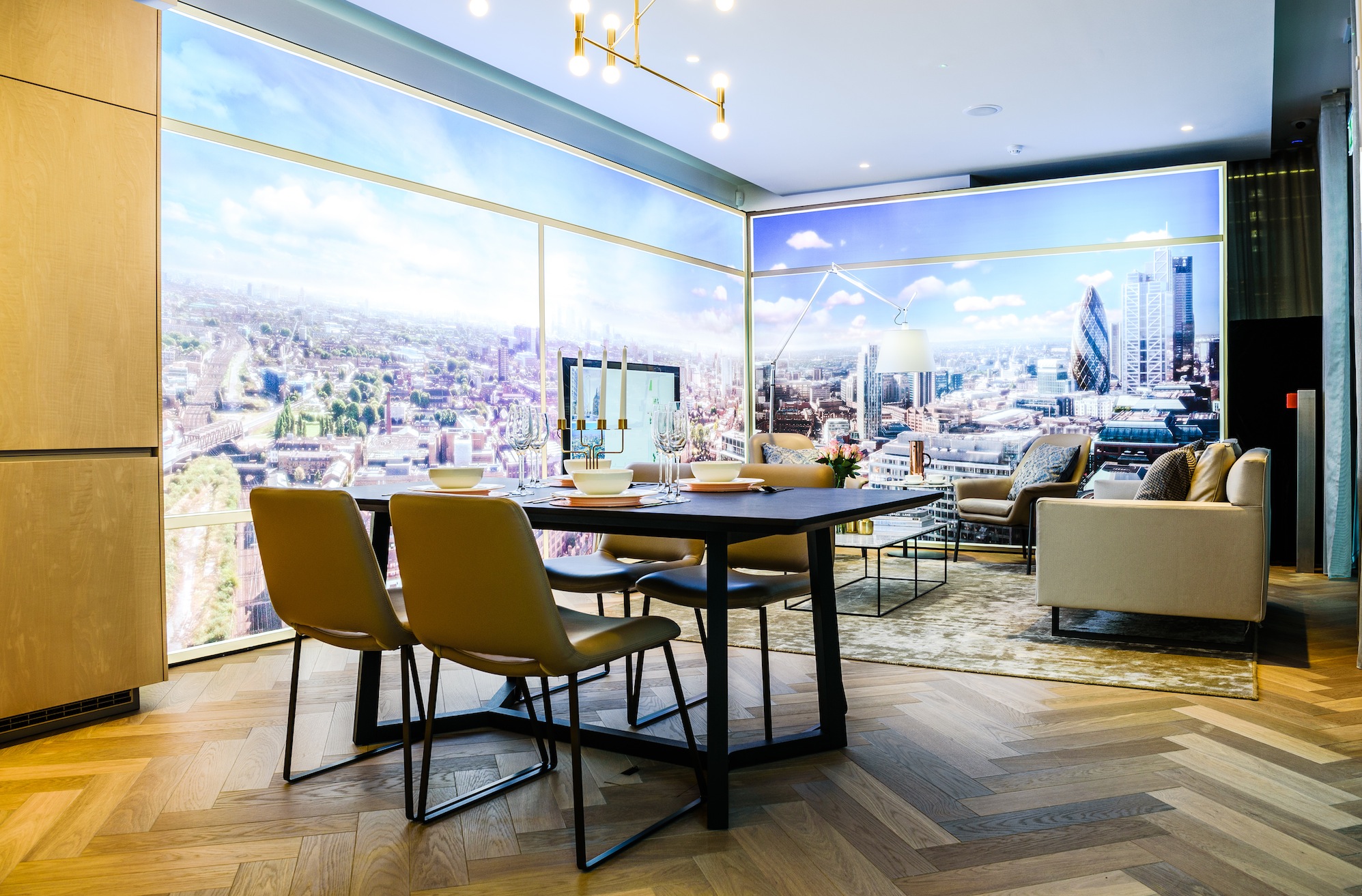 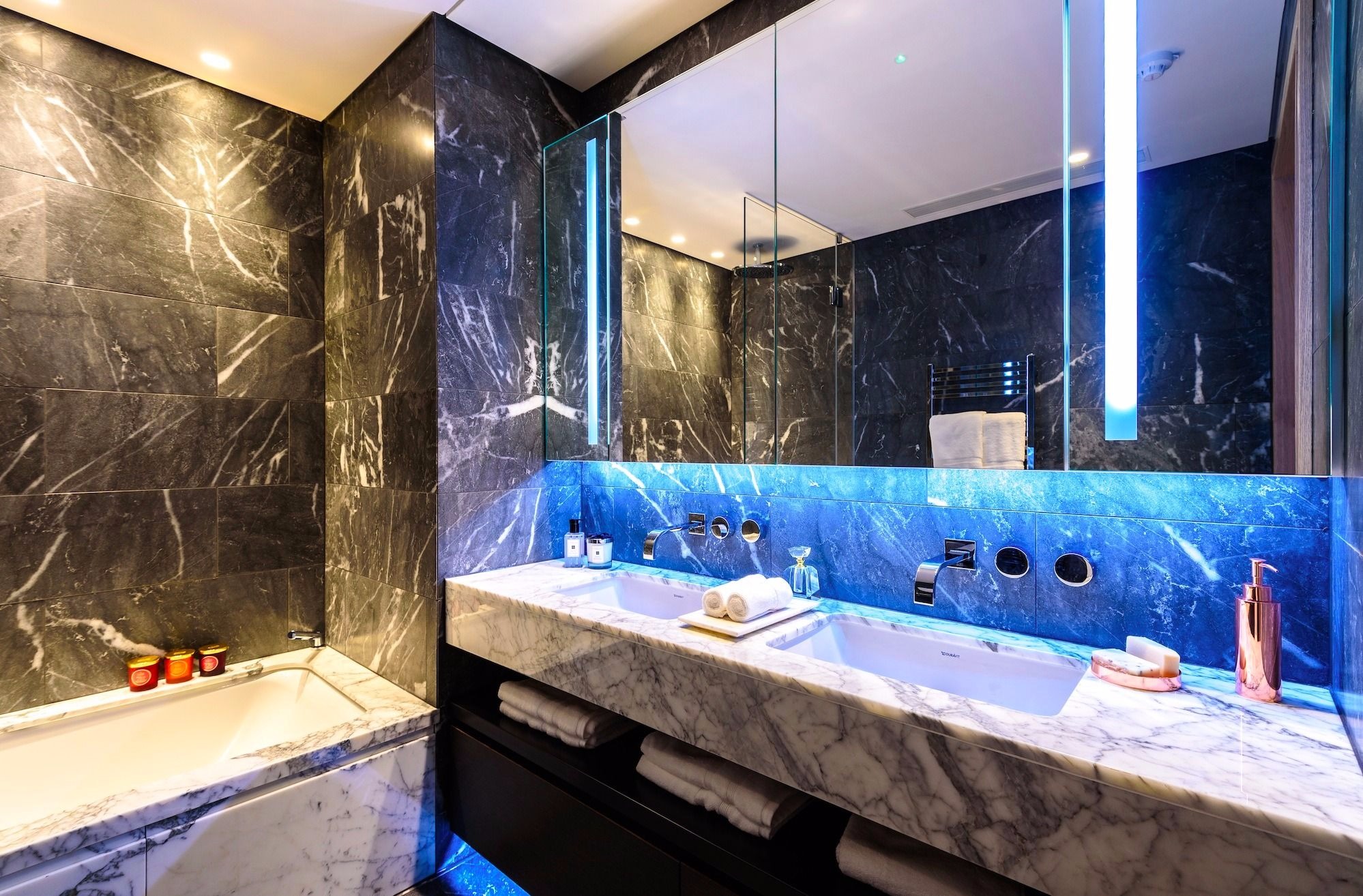 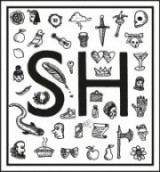 Earlier this year Shakespeare in Shoreditch commissioned four of the UK’s most engaging playwrights to radically reinterpret Shakespeare’s plays and four of the London’s most exciting directors to bring these stories to life. The plays have all been written and developed in Shoreditch and are inspired by the theme of Storms; a theme that will run throughout next year’s Festival.

The festival hub, at the Rose Lipman Building in Haggerston, will be a shelter for our audience; fashioned from wrought iron and filled with Hurricane lamps and warm beverages this space will come alive, through adverse conditions, with stories lit by candle light. The four plays will be accompanied by film screenings, talks with academics and workshops.

In a world record attempt, a company of Rude Mechanicals will tour Hackney on a medieval pageant wagon performing 1000 plays in 10 days. Slogging down Kingsland Road and up the River Lea this crew of patches, vagabonds, will stop off at Hackney’s beloved cultural institutions to herald the start of the Festival. 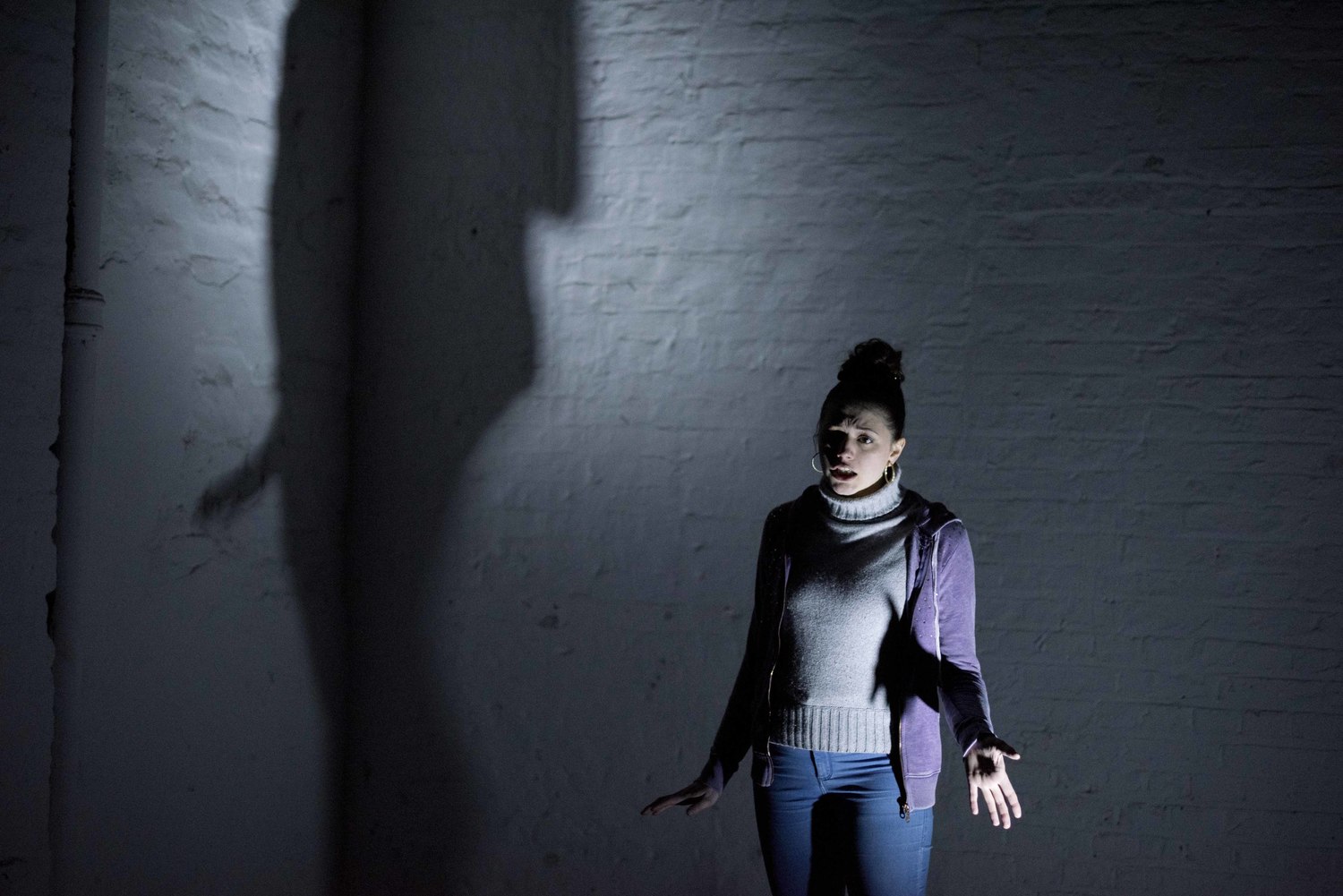 Grey Man by Lulu Raczka
|
Shakespeare in Shoreditch 2016
A MARINE LIFE OF A THOUSAND COLOURS SURROUNDS YOU, A MENAGERIE, AGAINST A TURQUOISE-BLUE, AND IN THAT MOMENT YOU THINK TO YOURSELF “I HAVE FOUND MY PLACE HERE. THIS IS WHERE I AM MEANT TO BE."
Alan Prospero
|
Extract from The H-Word by David Watson 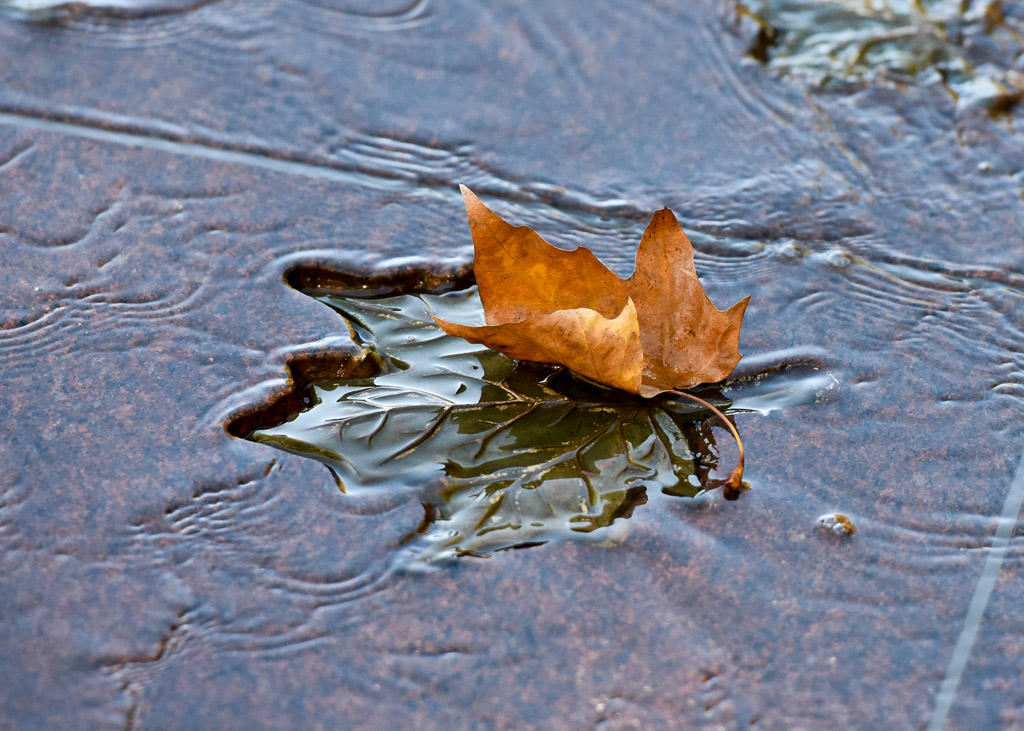 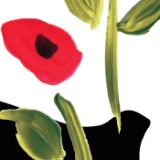 Canada’s National Arts Centre Orchestra, led by its renowned Music Director Pinchas Zukerman, toured the UK in autumn 2014 to mark the 100th anniversary of the First World War and demonstrate the power of music as a force for healing and remembrance.

The tour celebrated the strong ties between the UK and Canada, commemorating the contribution of Canadians during the Great War, a pivotal moment when Canada came of age as a nation. The tour also included works by esteemed Canadian composers, including John Estacio, who accompanied the orchestra on the tour and appeared in preconcert events.

In addition to performances around the UK, there was a robust education programme with activities linking young people in the UK and Canada, using music to underline themes of remembrance and reconciliation. 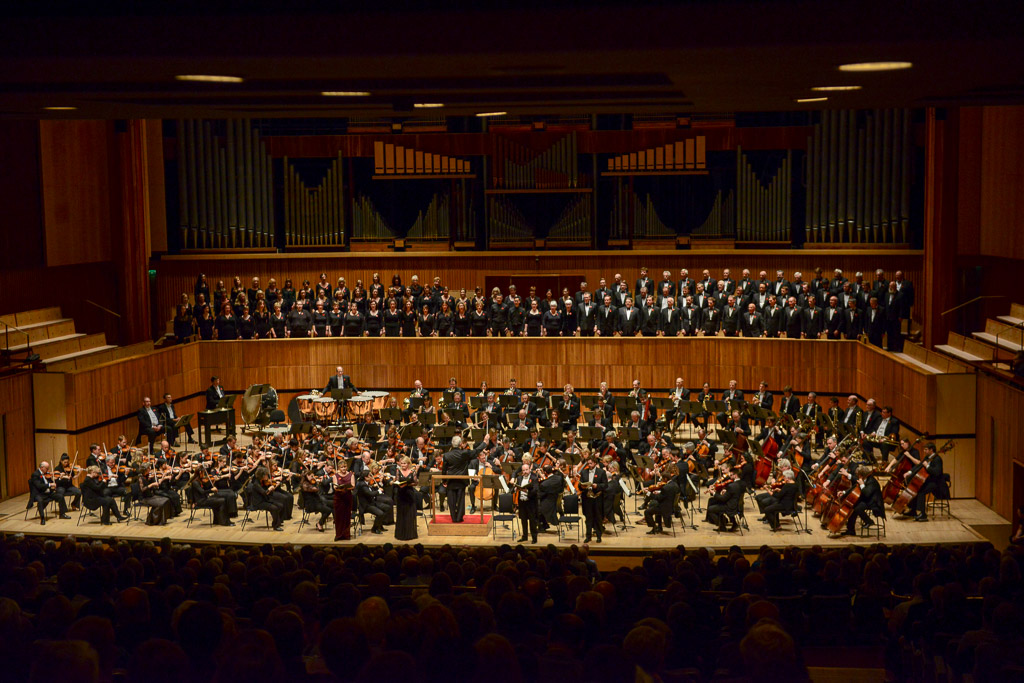 Powerful and elegant sound
|
NAC Orchestra's performance at the Royal Festival Hall, London
IN TWO WORLD WARS ONE MILLION CANADIANS CAME TO BRITAIN AND JOINED THE FIGHT FOR FREEDOM. FROM DANGER SHARED, OUR FRIENDSHIP PROSPERS.
Inscription from The Canada Memorial
|
Green Park, London