Fabulous storeys. Prime central London goes vertical, in contrast to the rest of the country 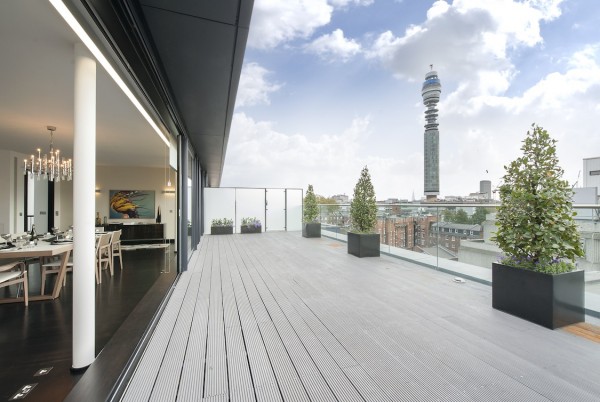 Britain's property market has been a classic tale of two cities since the market bottomed out in 2008/09.

Whereas prices in prime central London have galloped ahead gaining 75.1 per cent to climb 37.9 per cent above their pre-crunch values, in contrast, across Britain as whole, prices have plodded along, remaining, on average, 5 per cent below their pre-downturn levels.

Real estate Consultancy Savills, which compiled the data, puts this down to the fact that prime London markets are driven by a different set of factors to the mainstream. At the top end, more emphasis is placed on the generation of wealth and the way it is spent, rather than affordability and accessibility issues.